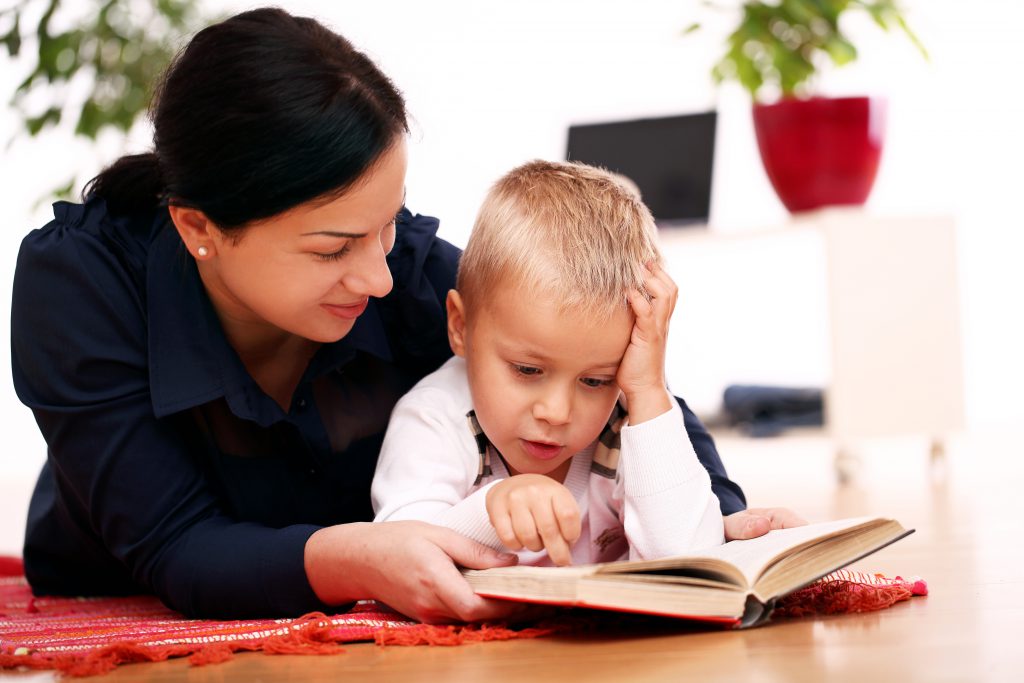 Some early symptoms that correlate with a later diagnosis of dyslexia include delays in speech, letter reversal or mirror writing, and being easily distracted by background noise. This pattern of early distractibility is partially explained by the co-occurrence of dyslexia and attention-deficit/hyperactivity disorder. Although each disorder occurs in approximately 5% of children, 25-40% of children with either dyslexia or ADHD meet criteria for the other disorder.

At later ages symptoms can include a difficulty identifying or generating rhyming words, or counting syllables in words (phonological awareness), a difficulty segmenting words into individual sounds, or blending sounds to make words, a difficulty with word retrieval or naming problems (see anomic aphasia)), commonly very poor spelling, which has been called dysorthographia or dysgraphia (orthographic coding), whole-word guesses, and tendencies to omit or add letters or words when writing and reading are considered classic signs. Other classic signs for teenagers and adults with dyslexia include trouble with summarizing a story, memorizing, reading aloud, and learning a foreign language.

A common misconception about dyslexia is that dyslexic readers write words backwards or move letters around when readingÂ â this only occurs in a very small population of dyslexic readers. Individuals with dyslexia are better identified by reading accuracy, fluency, and writing skills that do not seem to match their level of intelligence from prior observations.