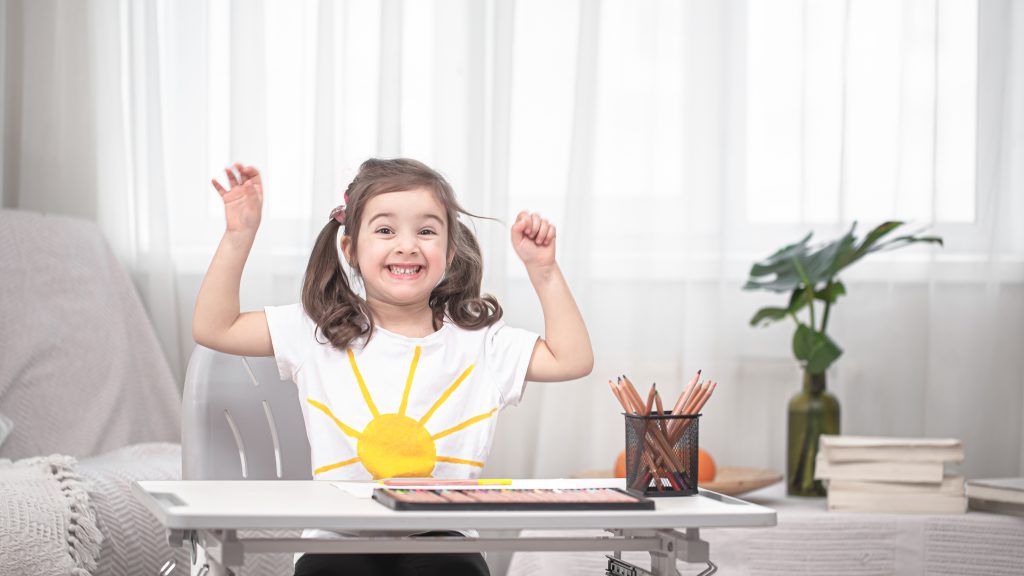 If there’s ever been a hot button to push, it’s that bright red button called ADD/ADHD.  Parents, administrators, and teachers all seem to have an opinion on this issue. What makes it worse is that everybody seems to have differing and opposing views.  Some swear by medication, others say they would never medicate their children.

Personally, I chose not to medicate my son.  He grew into his normal height of six foot four inches, sleeps well, and functions admirably in society.  He bought his first house at twenty-three and a business at twenty-six.  He supports his family and is a well-rounded person.  Oh, and did I mention that he won’t even take a Tylenol for a headache or other pain?

That’s our success story, although I know others can argue that medication changed their lives. I don’t cast judgment on anyone for medicating a child.  There were days when my son was struggling in school, doing three hours of homework every night, and in general dissatisfied with school, that I almost succumbed to medicating him.  We rode it out.  I’m glad.

What, you say?  This is no way to run a classroom.  I say…yes, it is!  How much do you think those kids who are struggling just to sit in a chair retain from a lesson?  Probably not much.  But, if these kids were allowed to get their “ya yas” out, then I would bet they would pay better attention.  Without medication.

Keep in mind that there is no blood test for ADD/ADHD.  The testing is subjective.  Parents, teachers, and others who share their time with the student simply fill out a checklist on certain behaviors.  From there, a medication is prescribed by a physician.

Without a litmus test, a firm diagnosis, people are medicating children.  Often they fall under the guise that these medications are low-dosages.  I certainly hope so.  A child of six years old should never be medicated in my opinion.  He is way too young to have these chemicals in his body. Why?  Because his brain is forming.  Those neural pathways are stretching between body and brain.  This learner is too young for medication to possibly interfere with the super-highway of neurons that is forming in his brain.

Use the Wait and See Approach

If you’ve ridden out year after year and tried everything else, then there is a time and place for medication.  Please, for your child’s sake, wait a while to medicate.  Wait until there are no more options.  Then, watch carefully to make sure there are no side effects attached to this medication.

I know that if you were to follow me around any given day, that I would qualify as having ADD/ADHD. Yet, I’m happy, functional, and get a lot done in a day.  I know, without a doubt, that if they had medication for ADD/ADHD in the 1960’s when I went to school, that I most likely would have been their poster child. Thankfully, I never had to go through all of that and have learned to use my gifts, my energy, my personality, the very essence of who I am…in a positive way.

So, I beg of you.  Think, explore, and try everything before you allow your young learner to be placed on medication for ADD/ADHD.