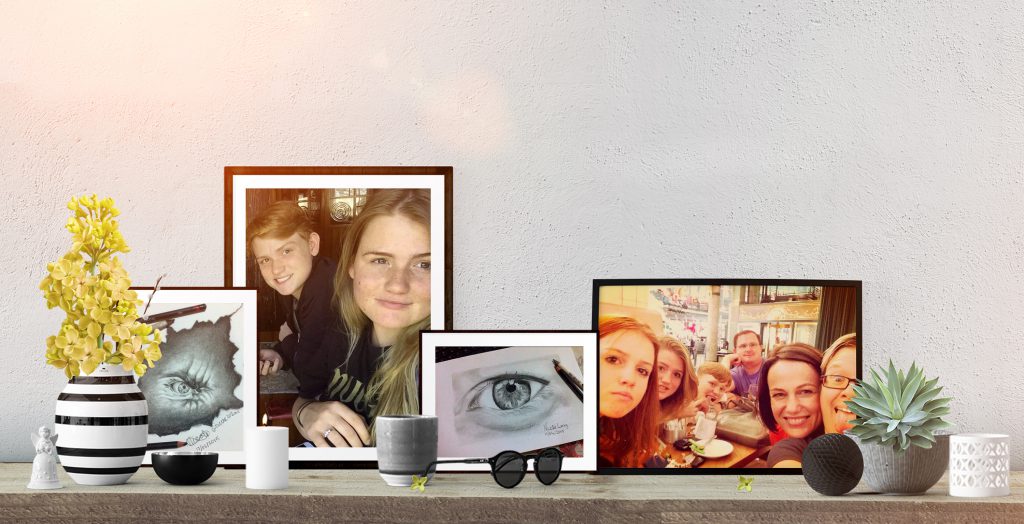 I grew up in Kempton Park and in the “80’s” you were not diagnosed with dyslexia you were just not good at language.
At school I had to create certain coping skills to try and manage the poor language ability. I learned very quickly that listening well helped a lot and I think my terrible hand writing was an attempt to hide my inability to spell (although my Mom never believed this).
I passed matric with the bear minimum for languages to get university exemption, the term E for Enough was mentioned a few times. My ambition was to study Optometry for a few reasons.

The first was that I had many visual problems and that dyslexia was a big part of the field of optometry and the second reason was that the profession uses numbers to speak to other professionals which was much easier for me to handle.
During my student years I had two guardian angels that did extra colour coded notes for me that made it a lot easier to study. One was the author of this book (Sandra Stark) and the other Nina Willemse Kriel. I don’t think I would have passed university without the help of these two.In my professional life I have been very blessed to have been able to work in the field of dyslexia as it is such an integral part of my being.

I also have been able to set up my business in such a way that reduces my exposure to language by being able to employ people to assist me with this.
Both my eldest daughter Nicole and son Ross also have dyslexia and they have been properly diagnosed and have been able to get the proper adjustments and help at school. Both have done very well in life and have participated in Rotary exchange programs and are well adjusted citizens of the world.

Nicole has decided to follow the art and graphic art route to express herself.
She is also very capable on the IT front and this allows her to be very expressive and capable in her chosen field. She uses skills like computing to manage her abilities and is able to overcome most of her dyslexic issues by way of art and technology.
Ross is currently doing IGSE with the following subjects: Math/English/Spanish/Art/Environmental study/Business

He is in a small IGSE school in Houtbay, and Karen, my wife, assists him a lot in his schooling.

Due to his diagnosis the school allows him extra time in exams as well as the ability to use a scribe and computer aids.

This helps him so that he can relate the information that he knows without the fear of the language barrier. We moved to Holland when he was 7 and did not have a full grasp on English yet and had to learn Dutch, this was not an easy process.

We moved back to Botswana 2 years later and had to relearn English again.

Ross uses technology extensively to help him at school and in life. I believe this must have been a very hard thing for him to do. Ross wants to become a psychologist and I have no doubt he will achieve whatever he sets his mind to. 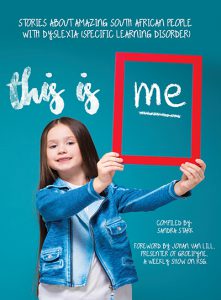